"I Believe In the value of experience."

Donald E. Creadore is an internationally recognized commercial and environmental litigator, with clients located all around the world. As founder and publisher of the Cannabis Law Digest, Don has situated himself at the crossroads of America’s changing relationship with regulated substances.

He is admitted to practice law in the states of New York, Connecticut, Missouri and the District of Columbia, and before the United States Supreme Court. 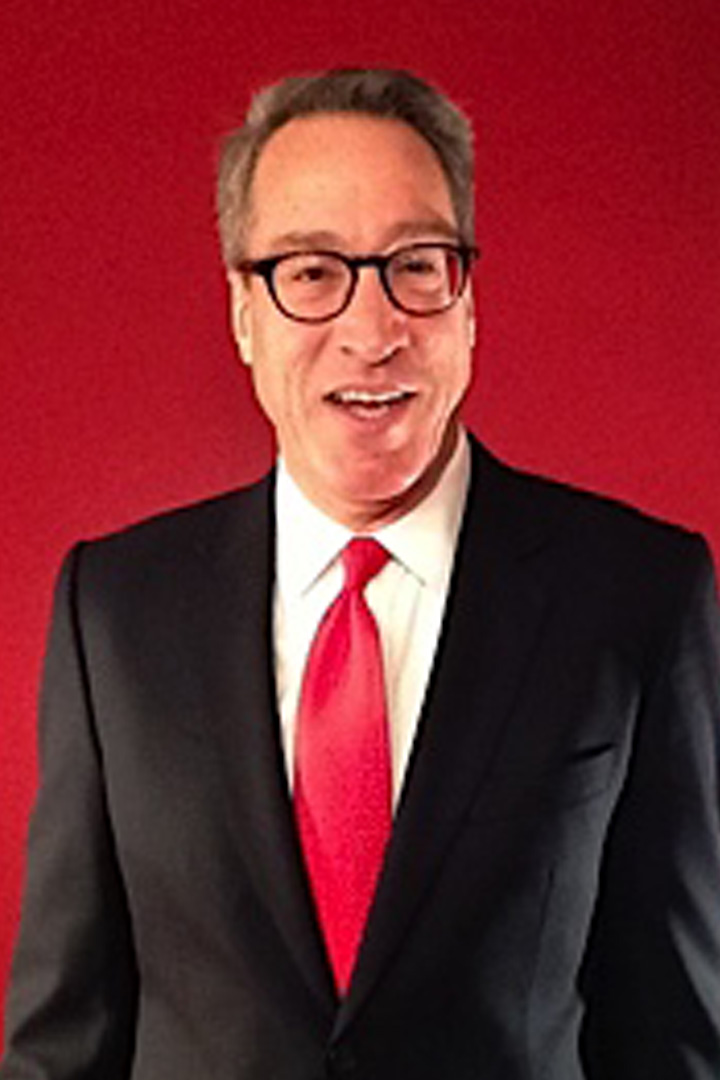 “…Donald has a wealth of ‘hard-to-come by’ experience.“